The conference and the following workshops discussed different aspects of EU’s leadership in democracy and the challenges ahead. ENoP was particularly looking forward to hosting the fourth workshop on “State and Future of Democracy” taking place between 15h15 to 16h15. The workshop aimed at analysing the strengths and weaknesses of democracy today as well as exploring the role European actors play in democracy support. 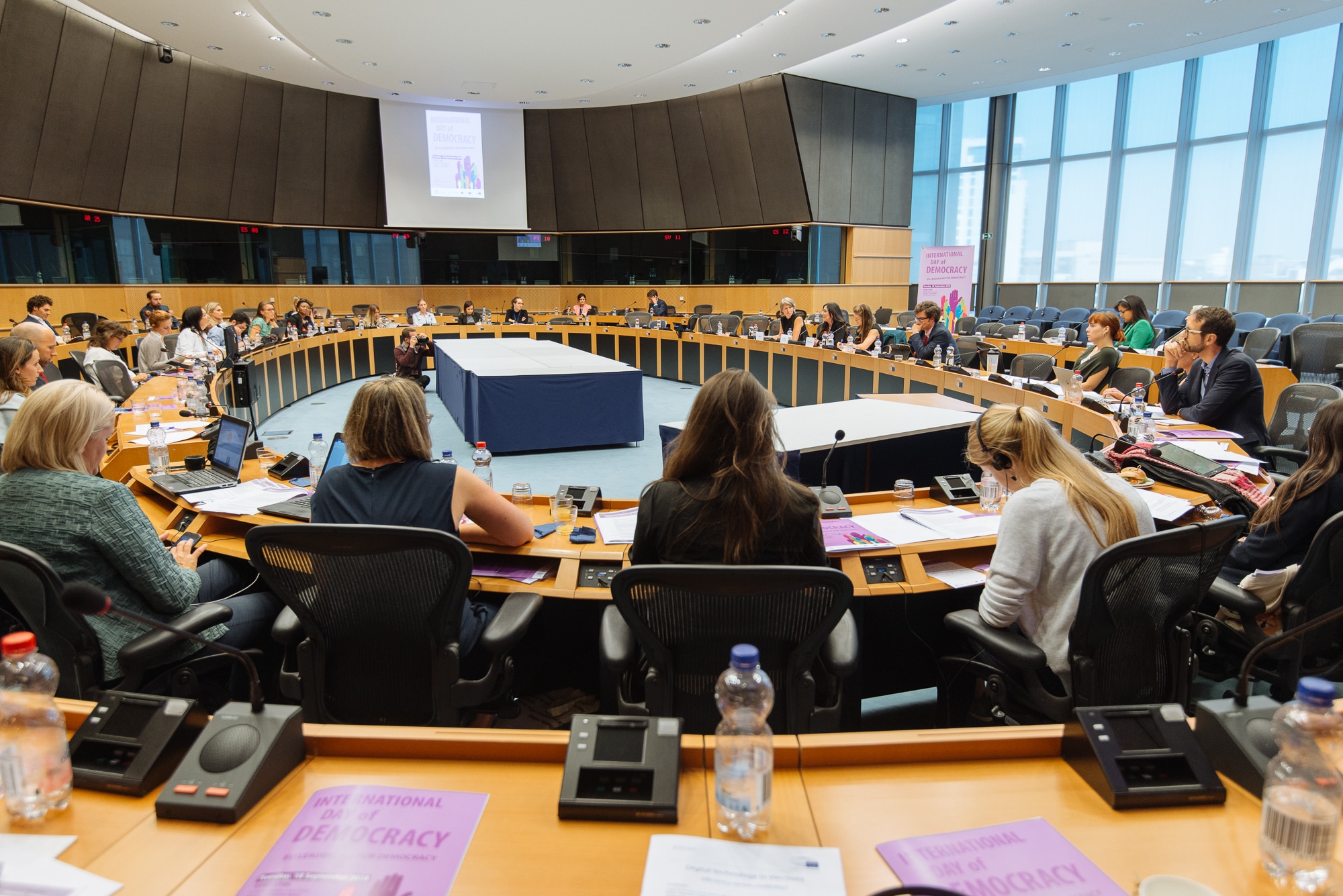 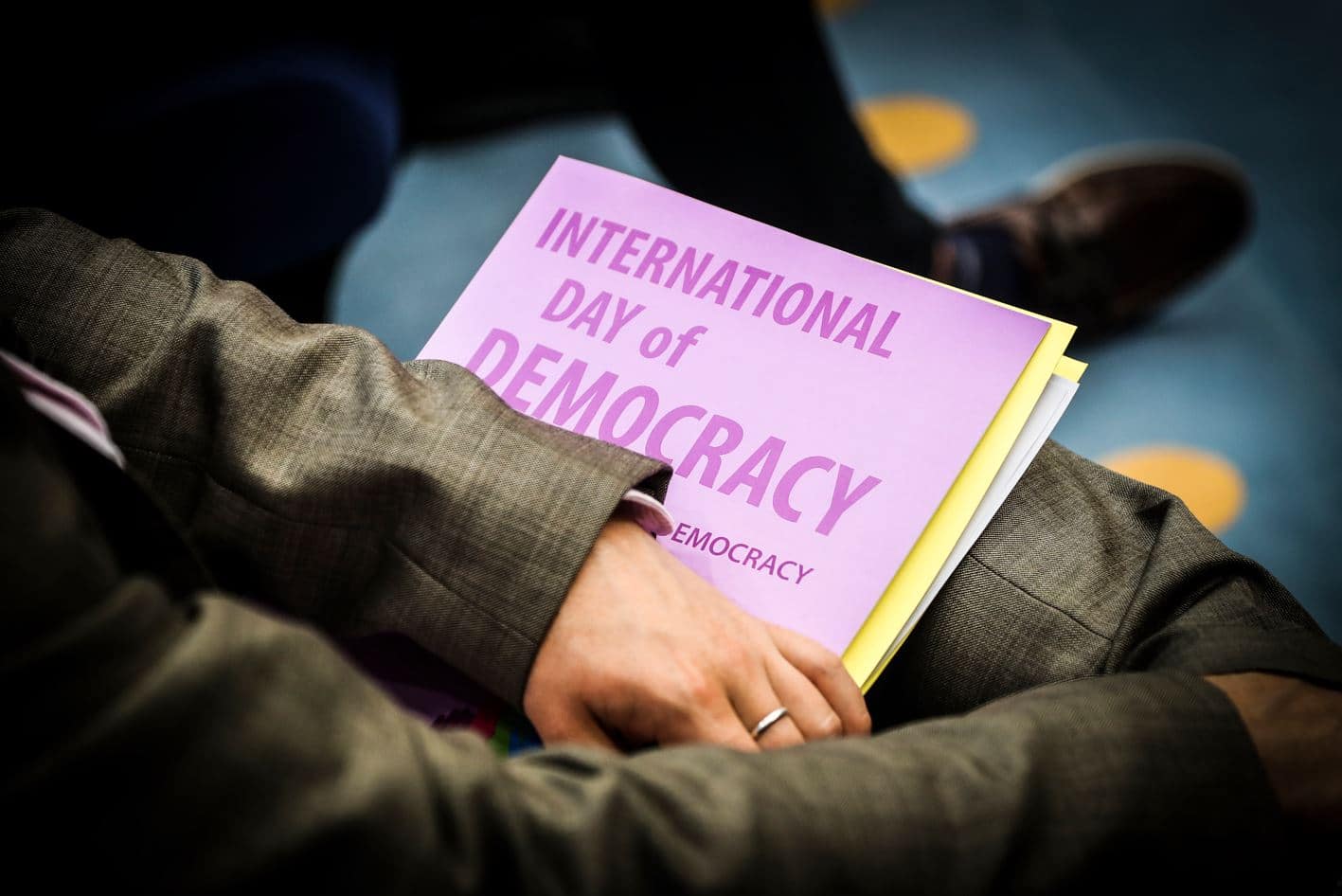 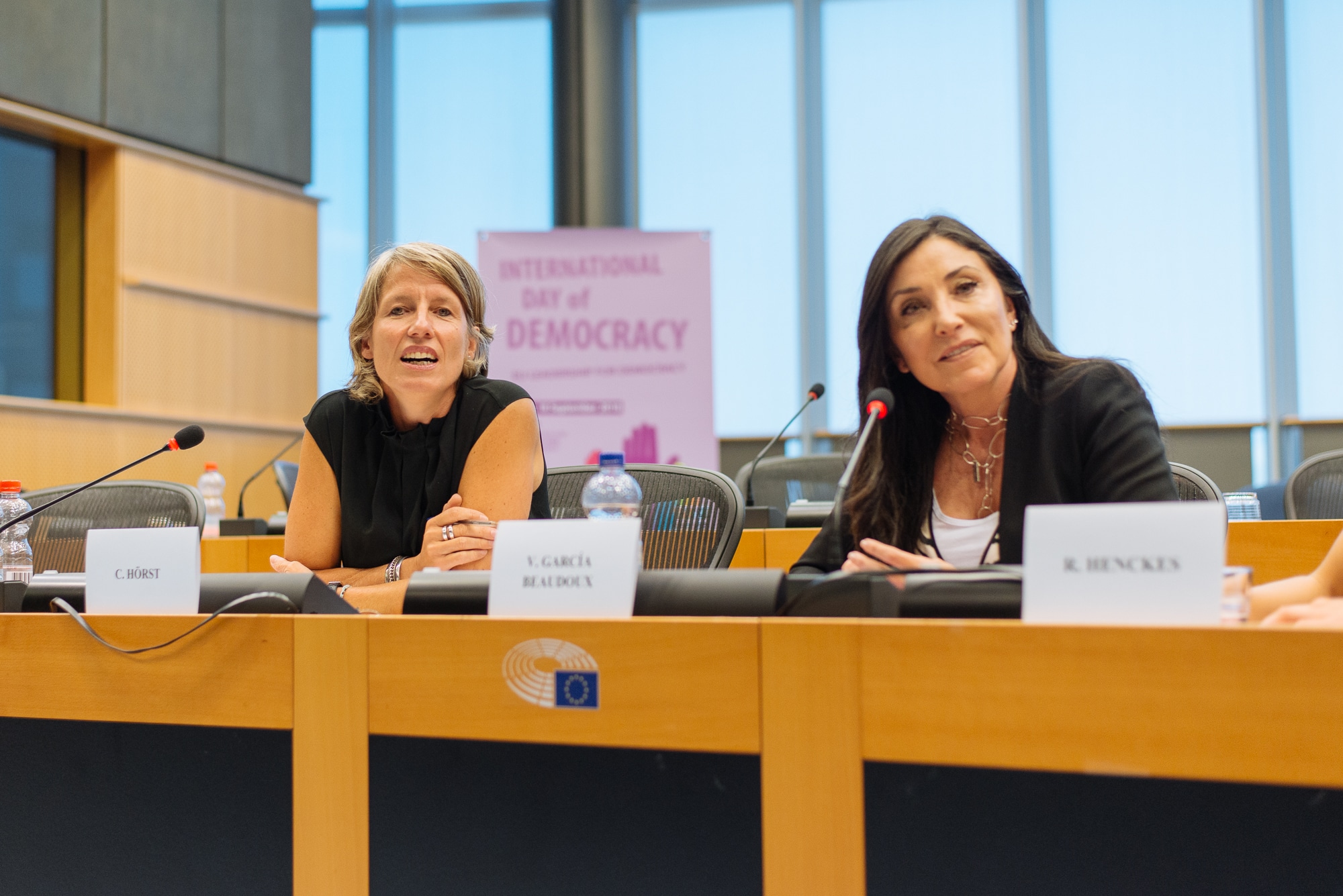 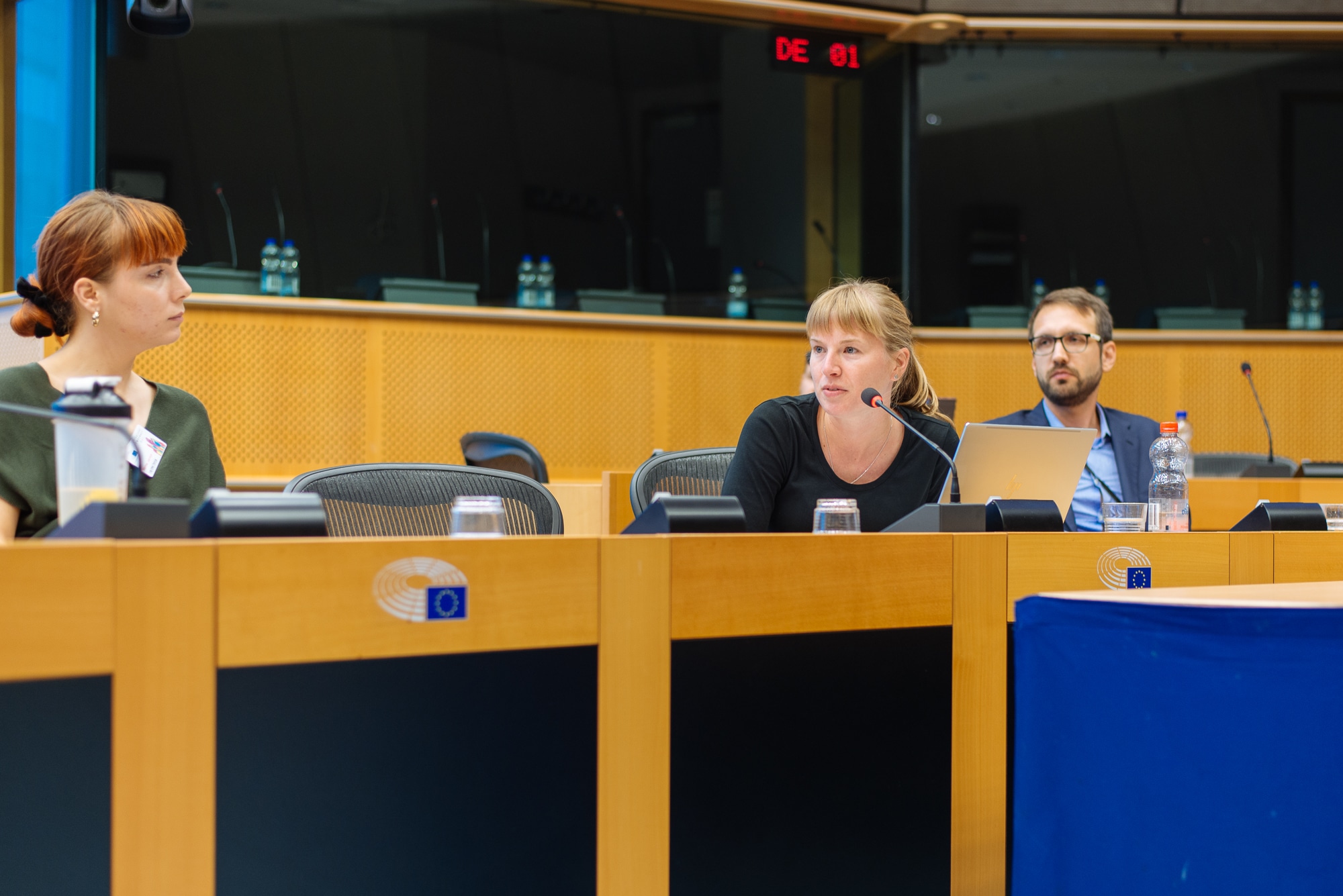 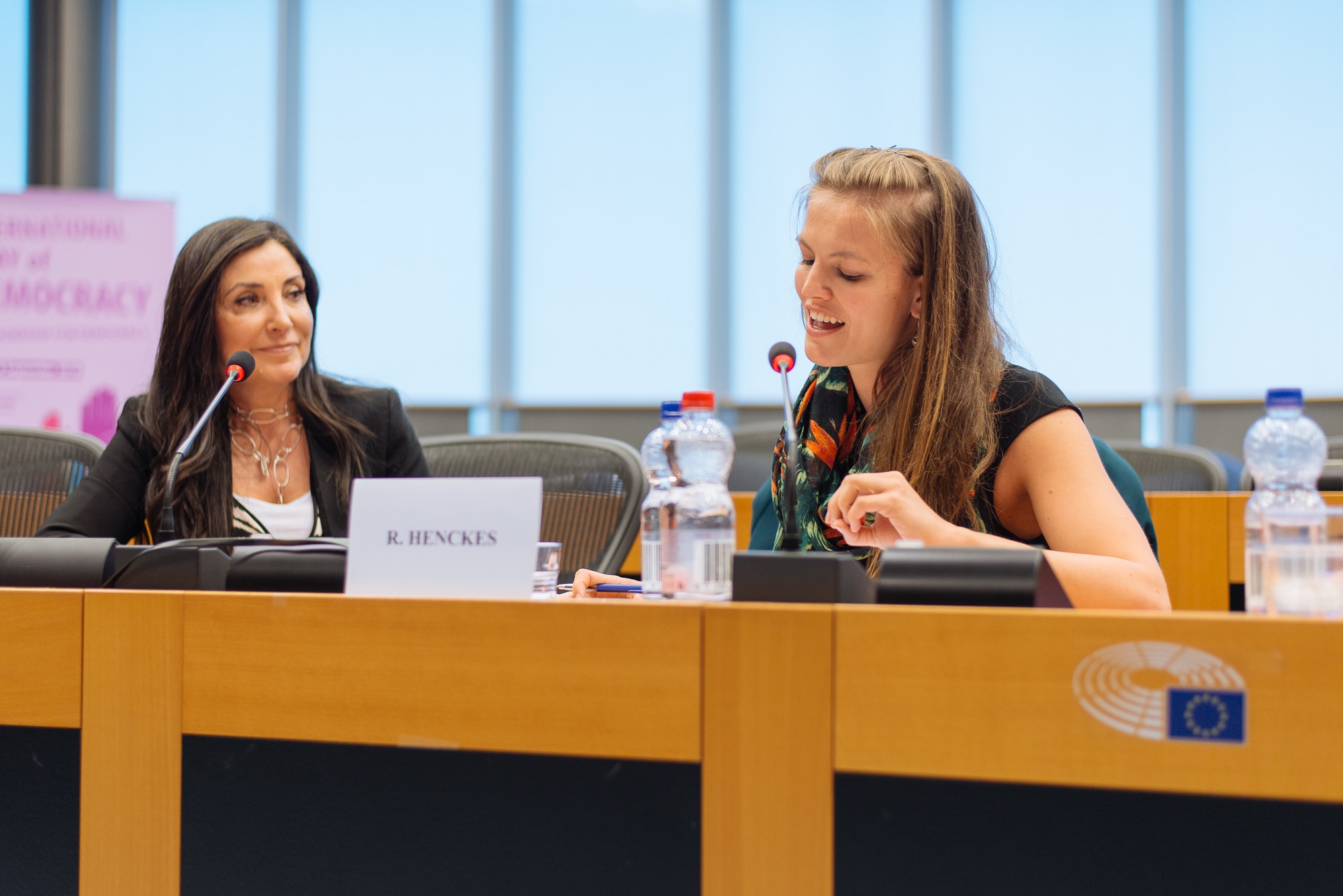 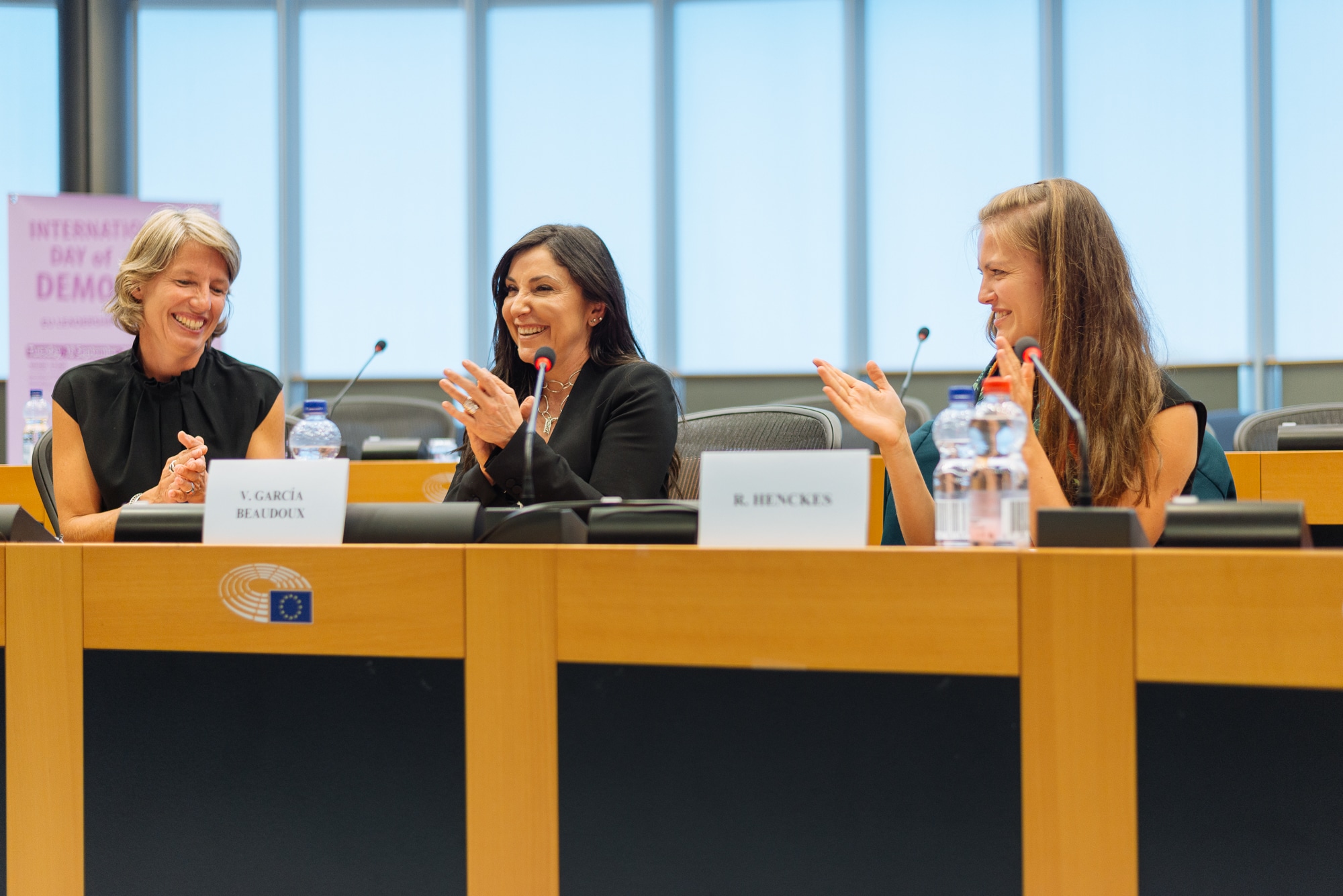 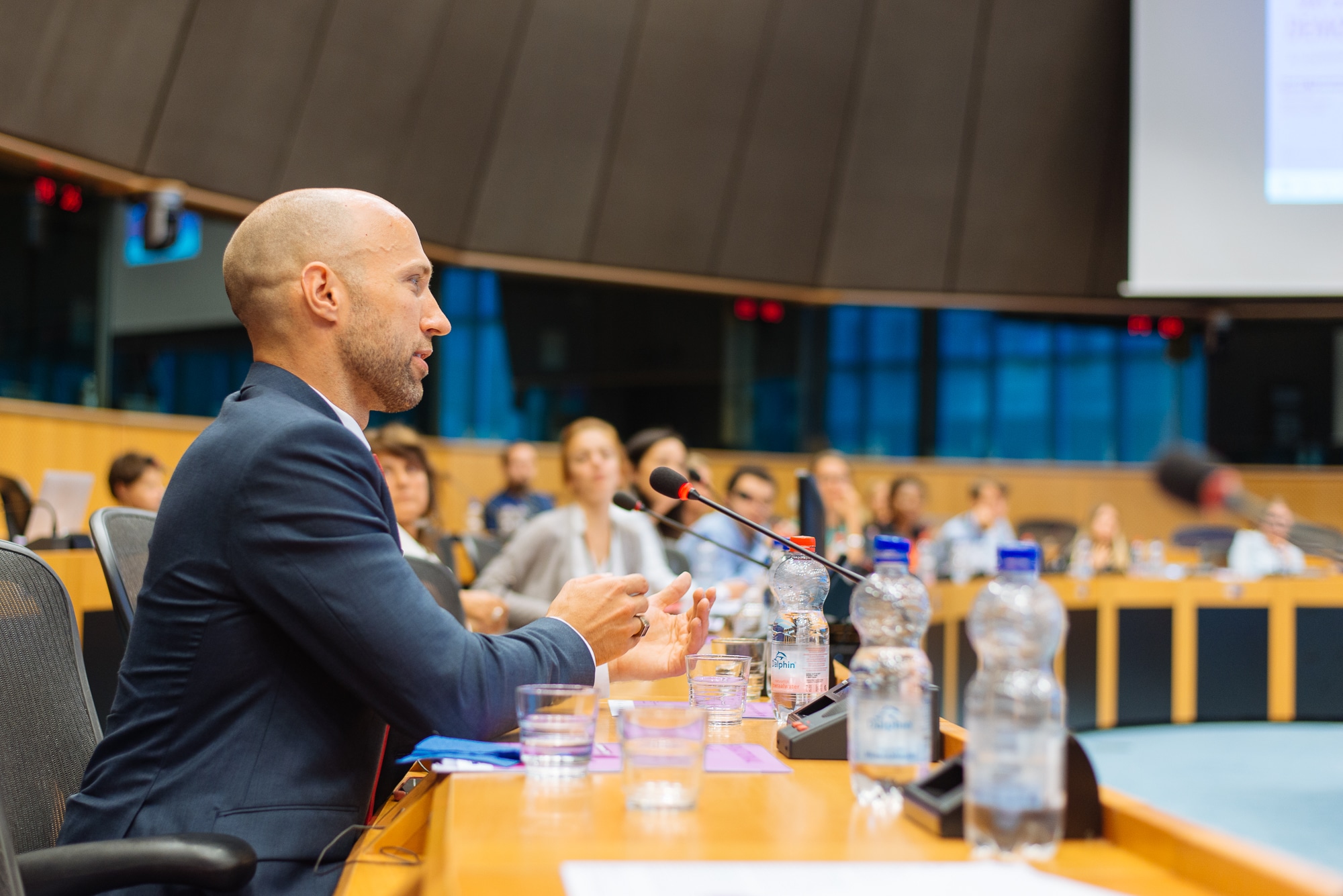 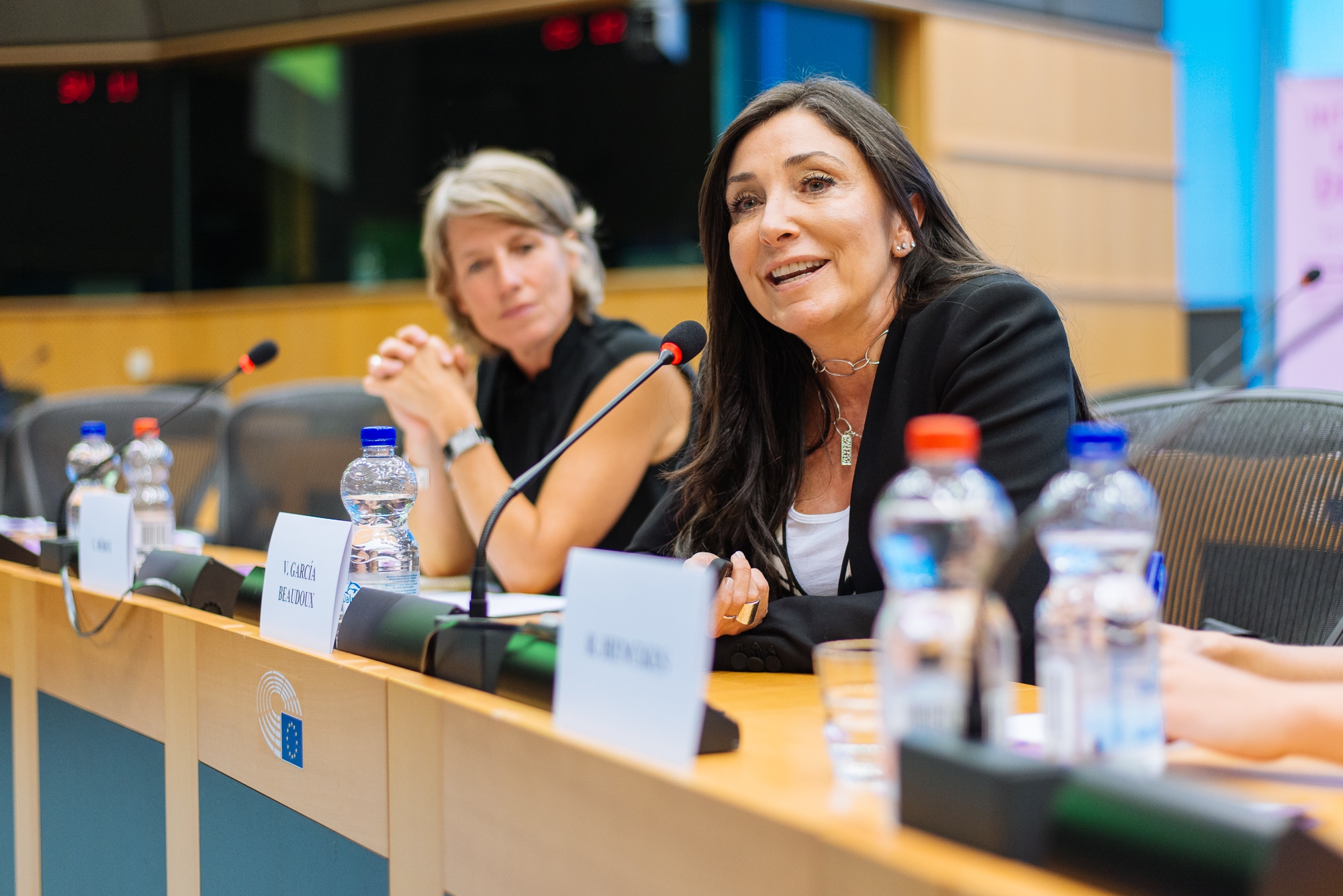 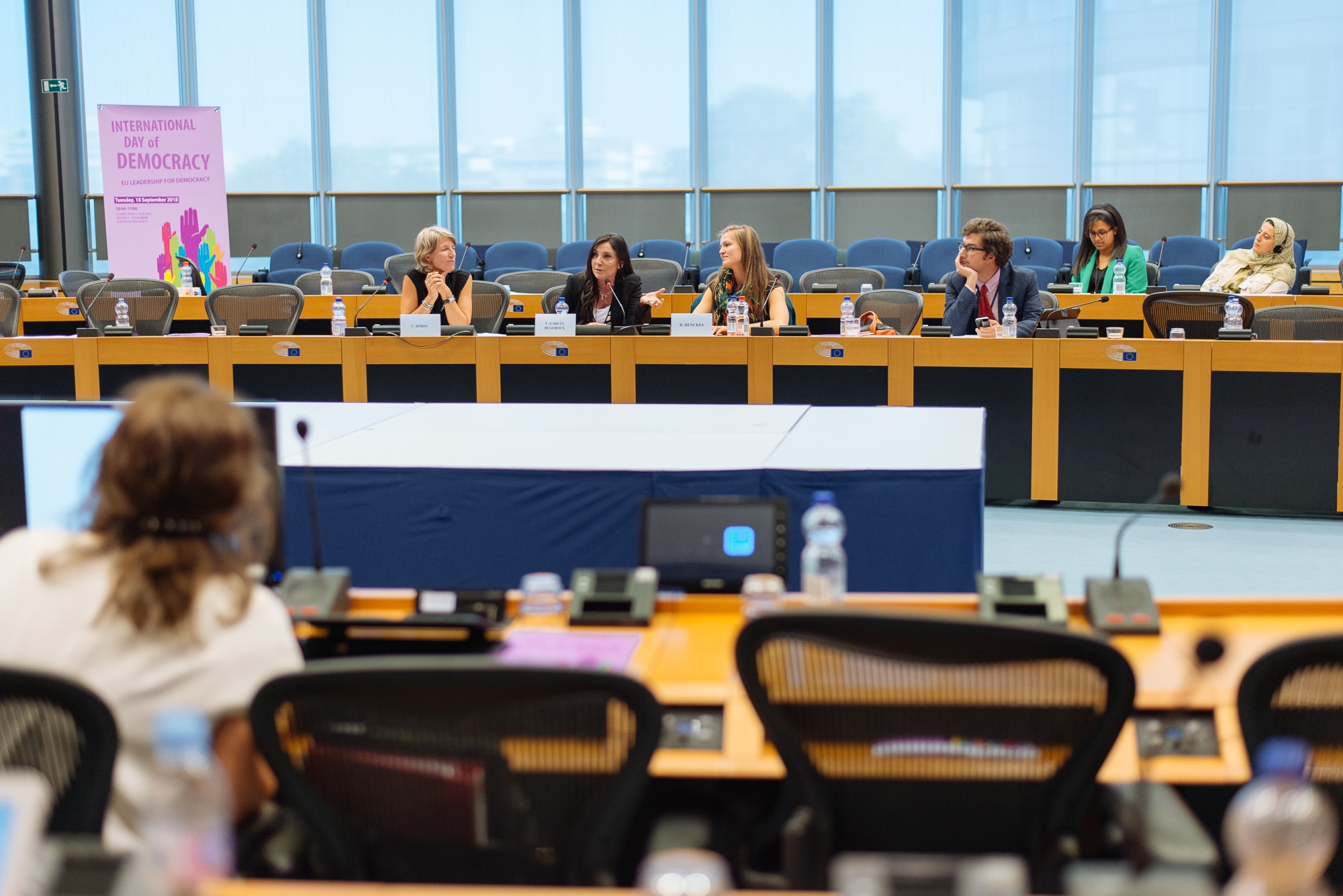 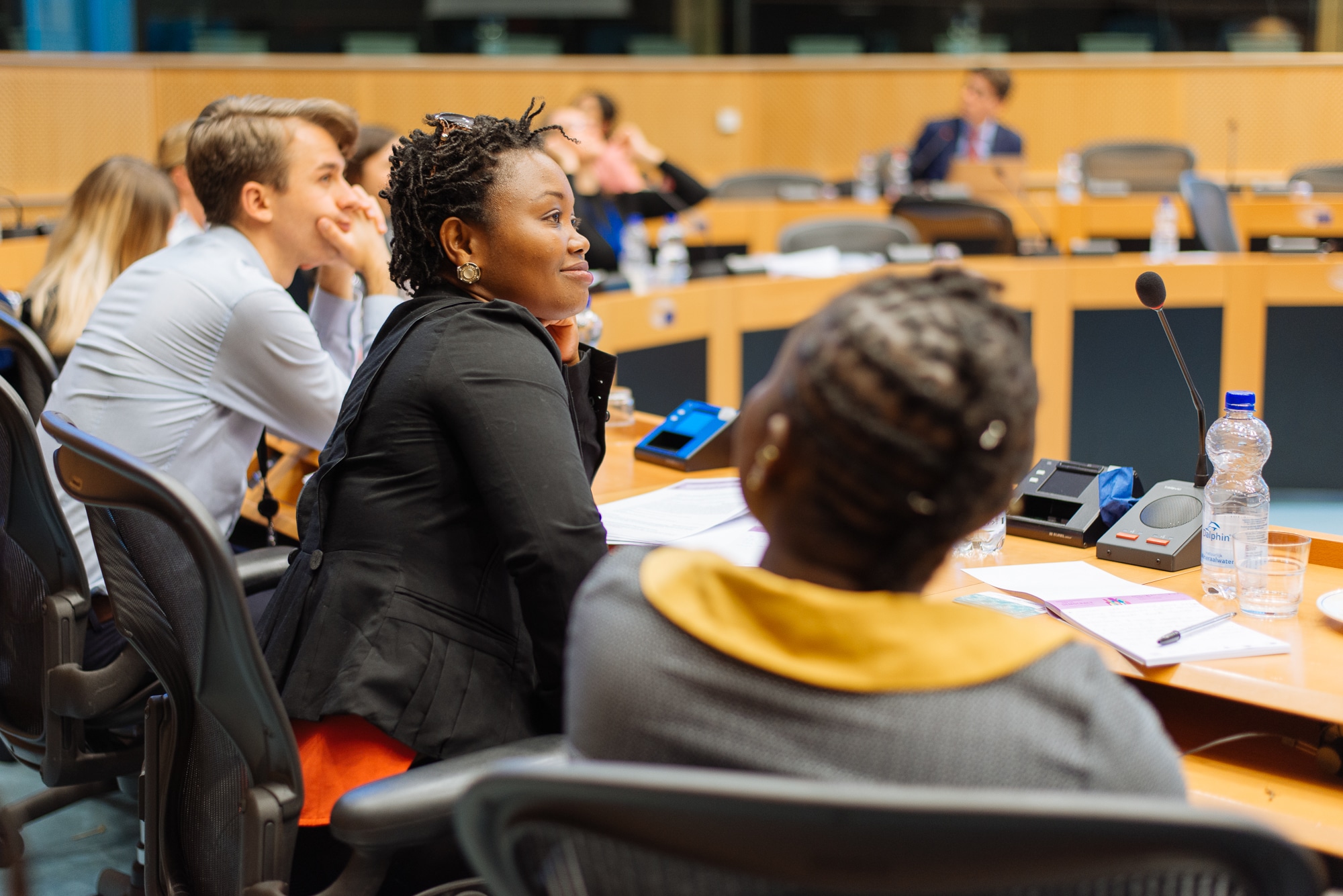 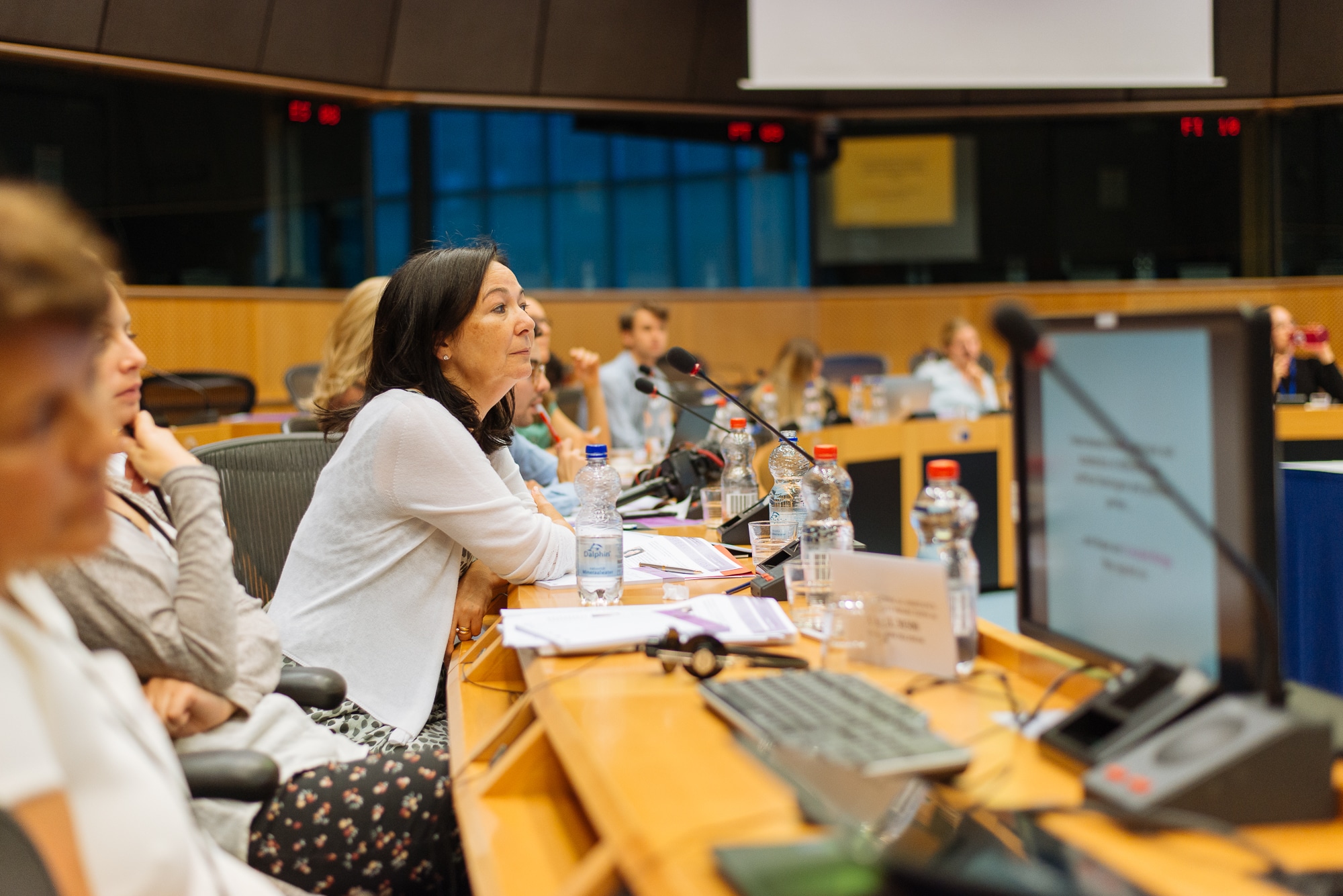 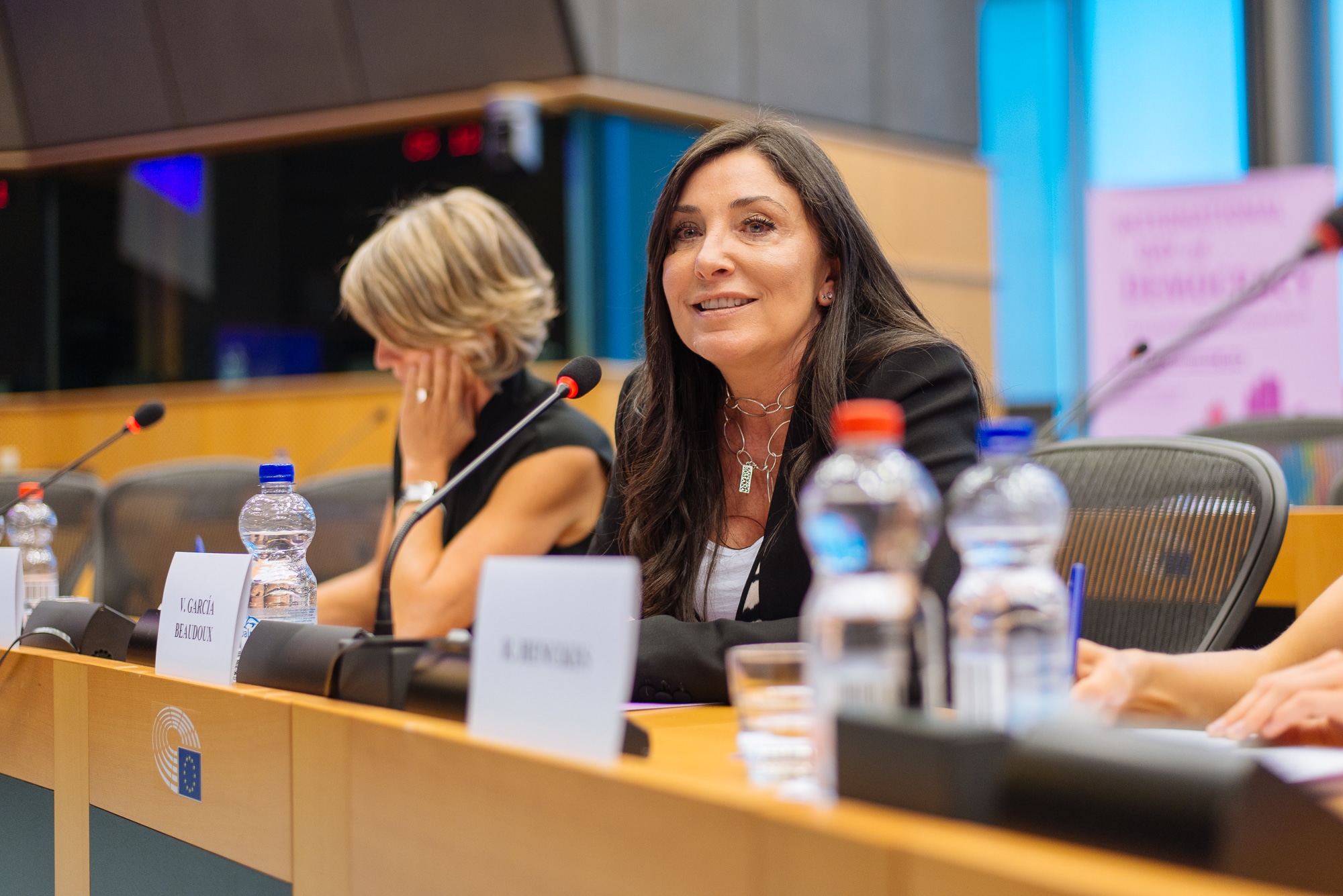 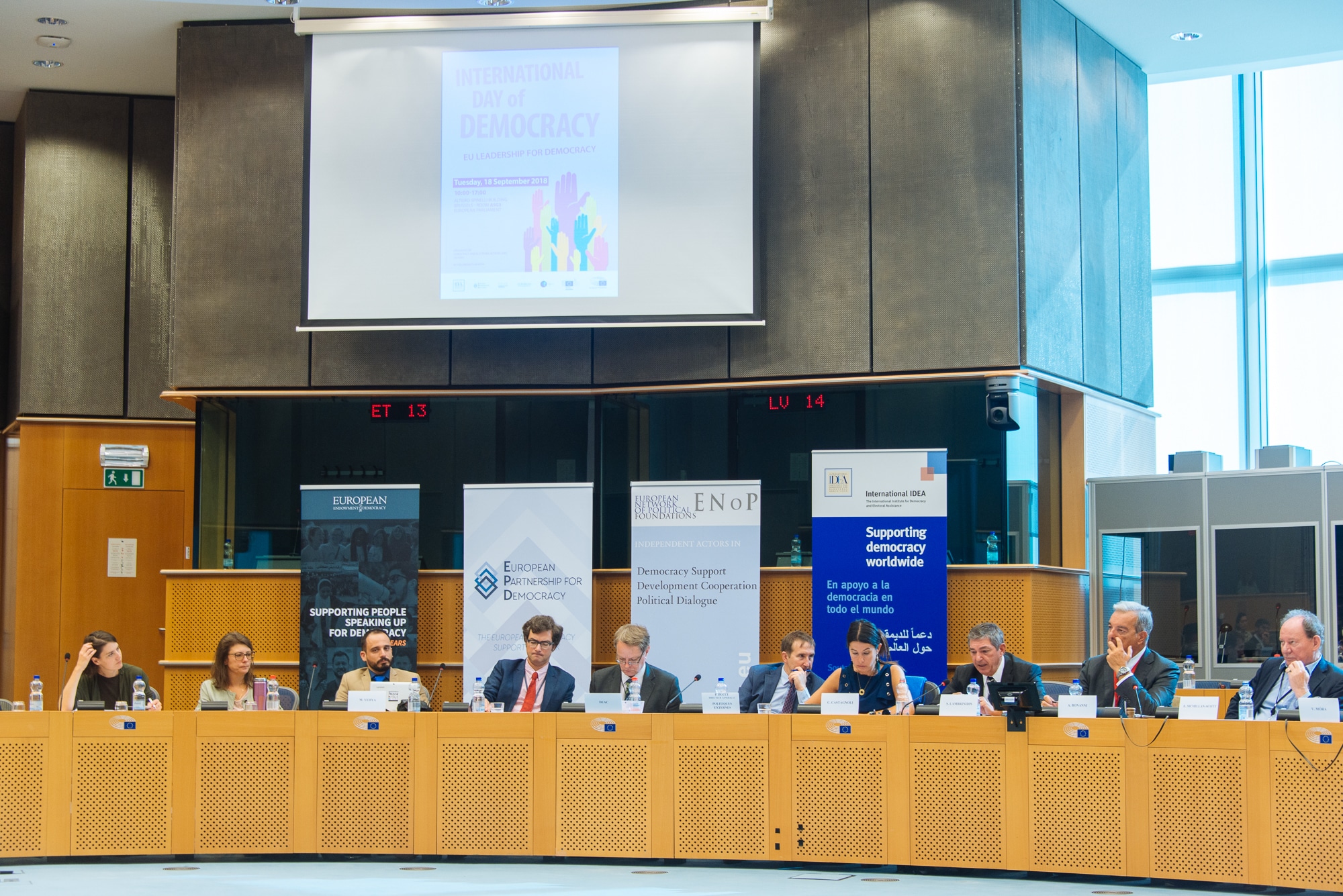 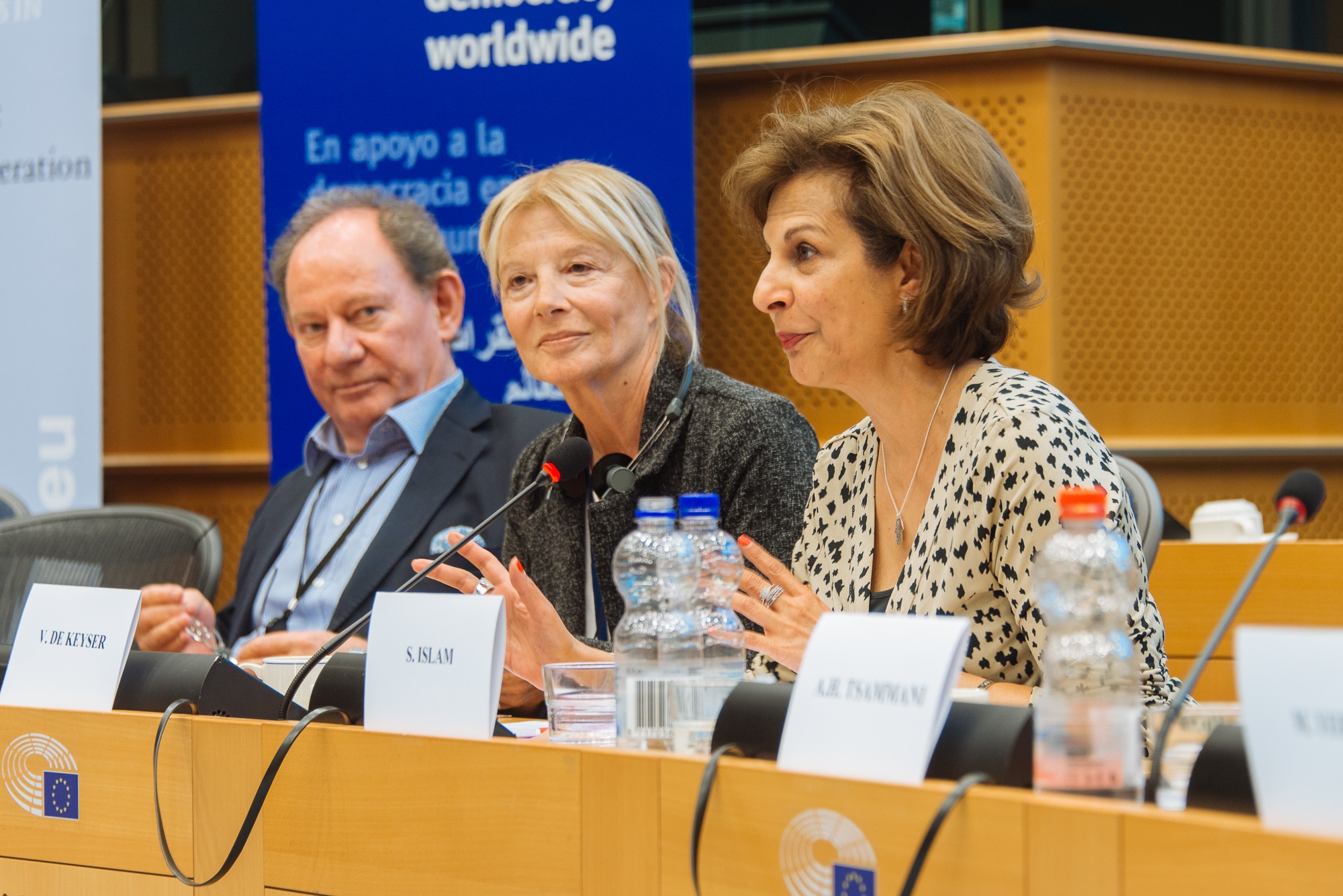 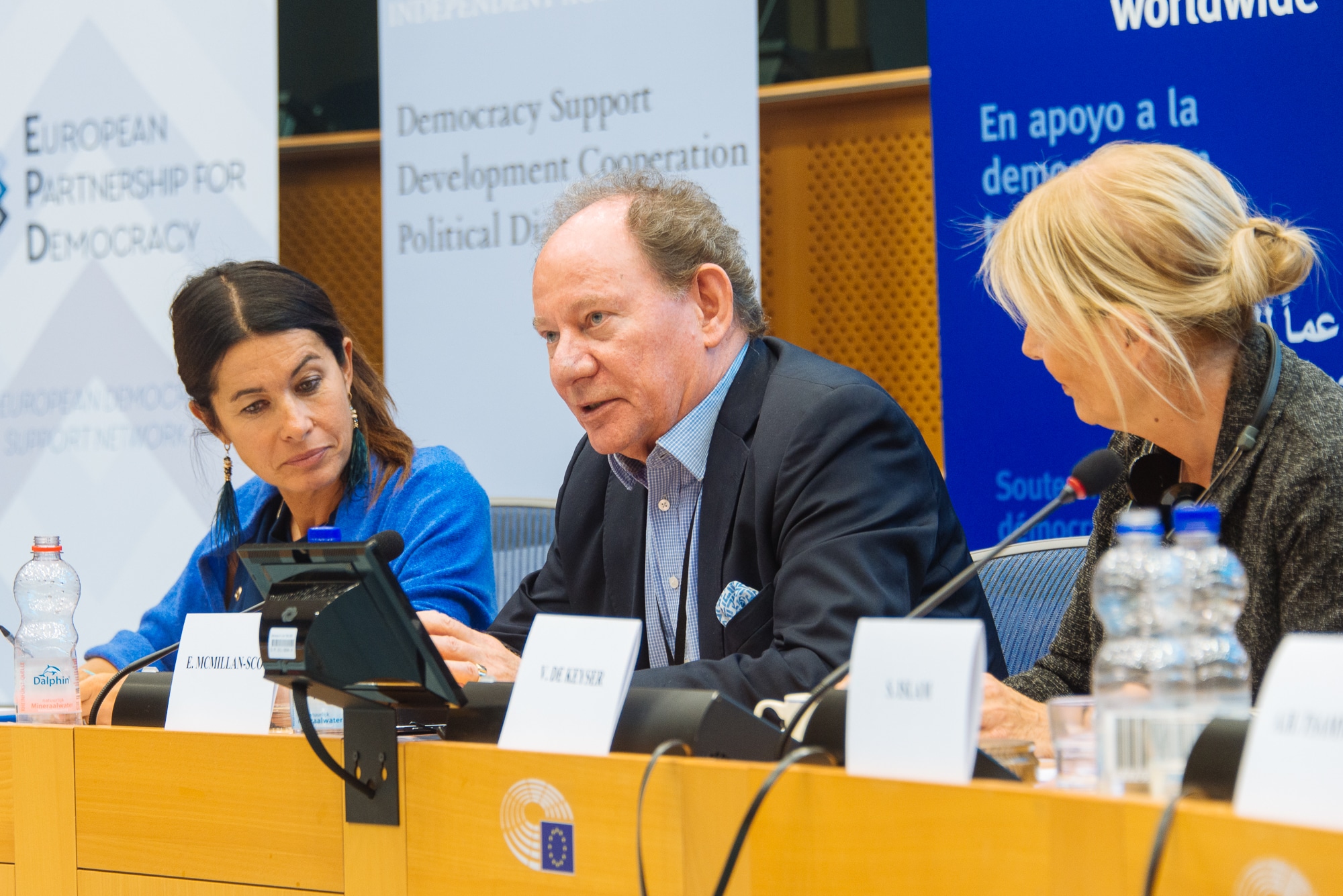 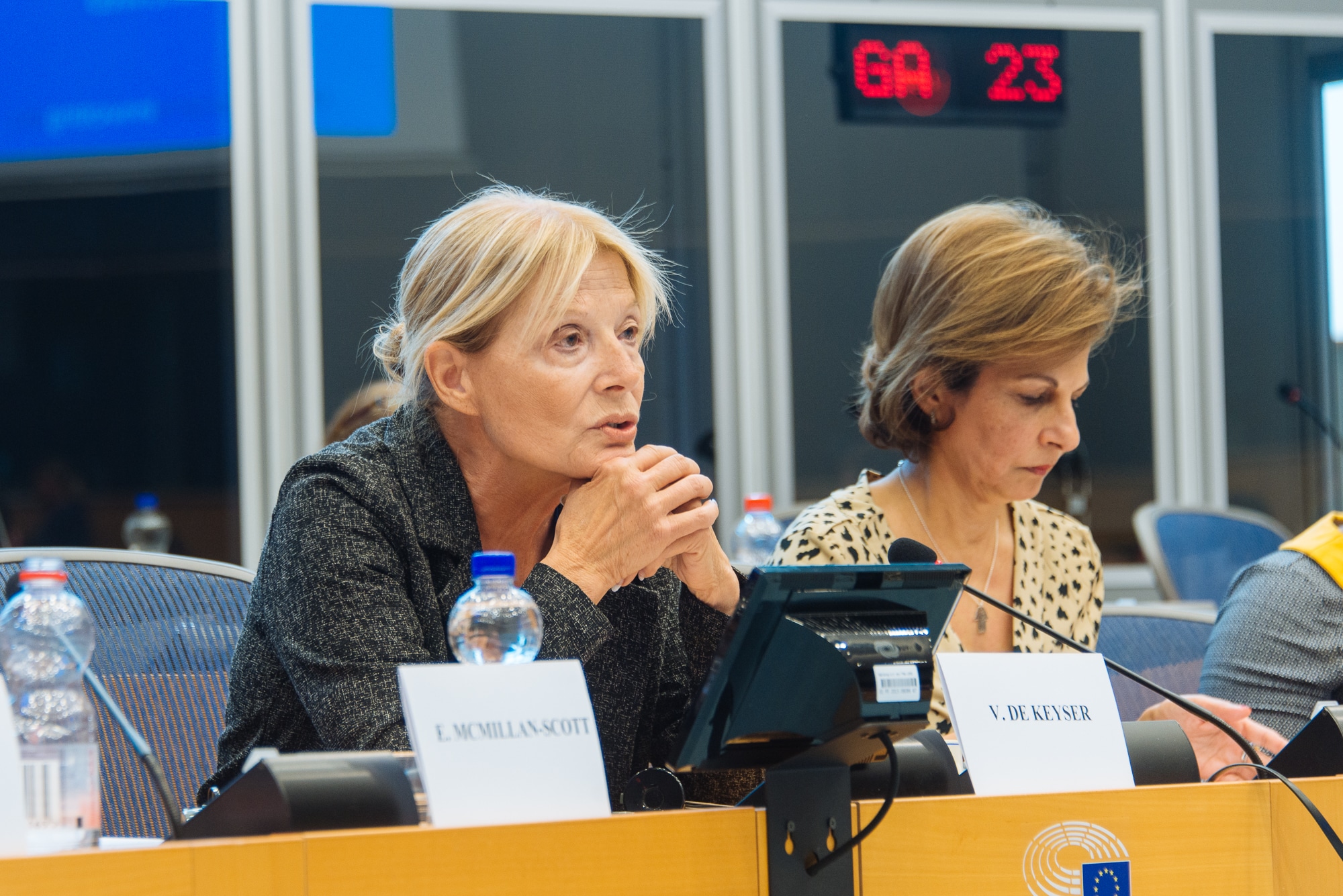 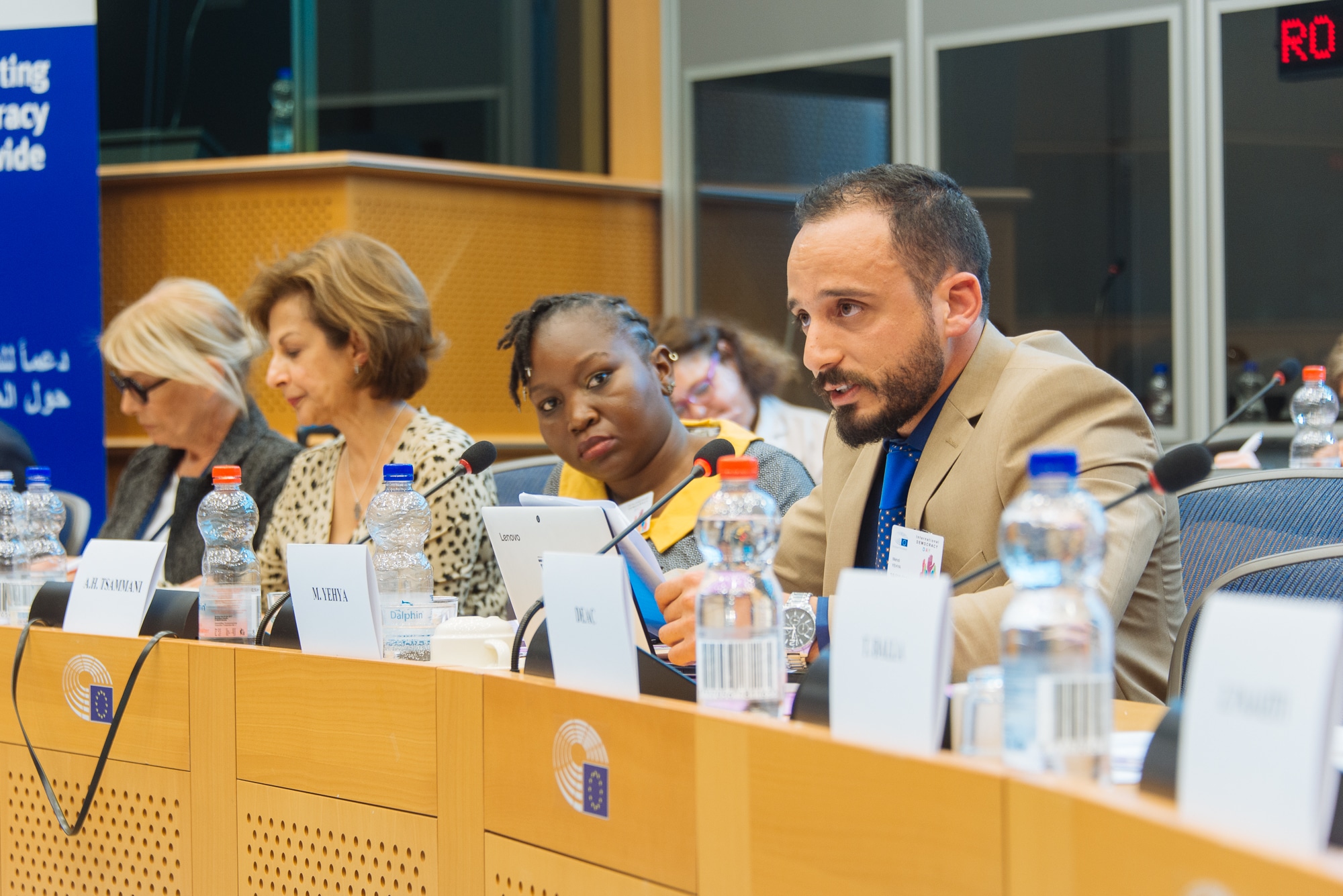 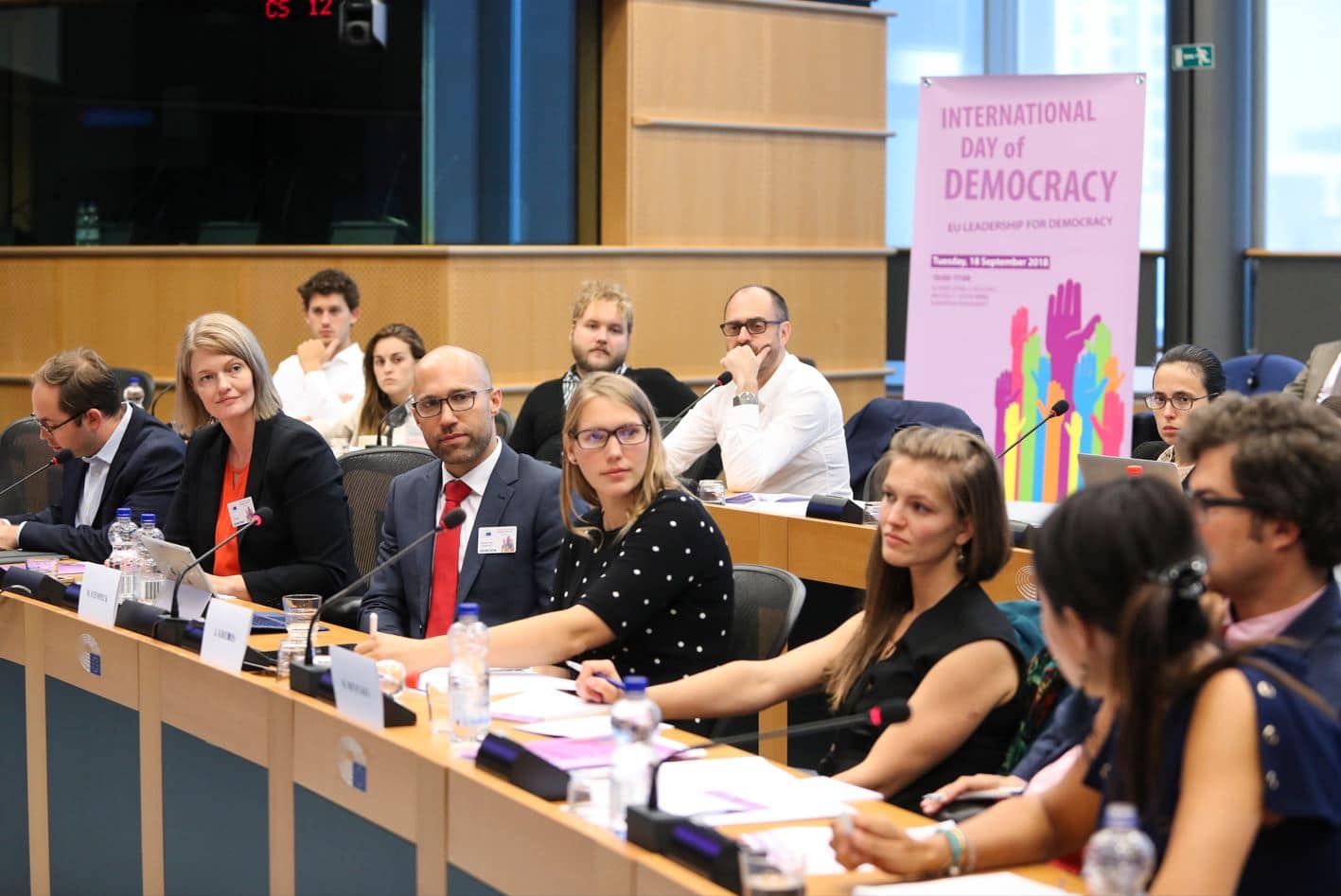 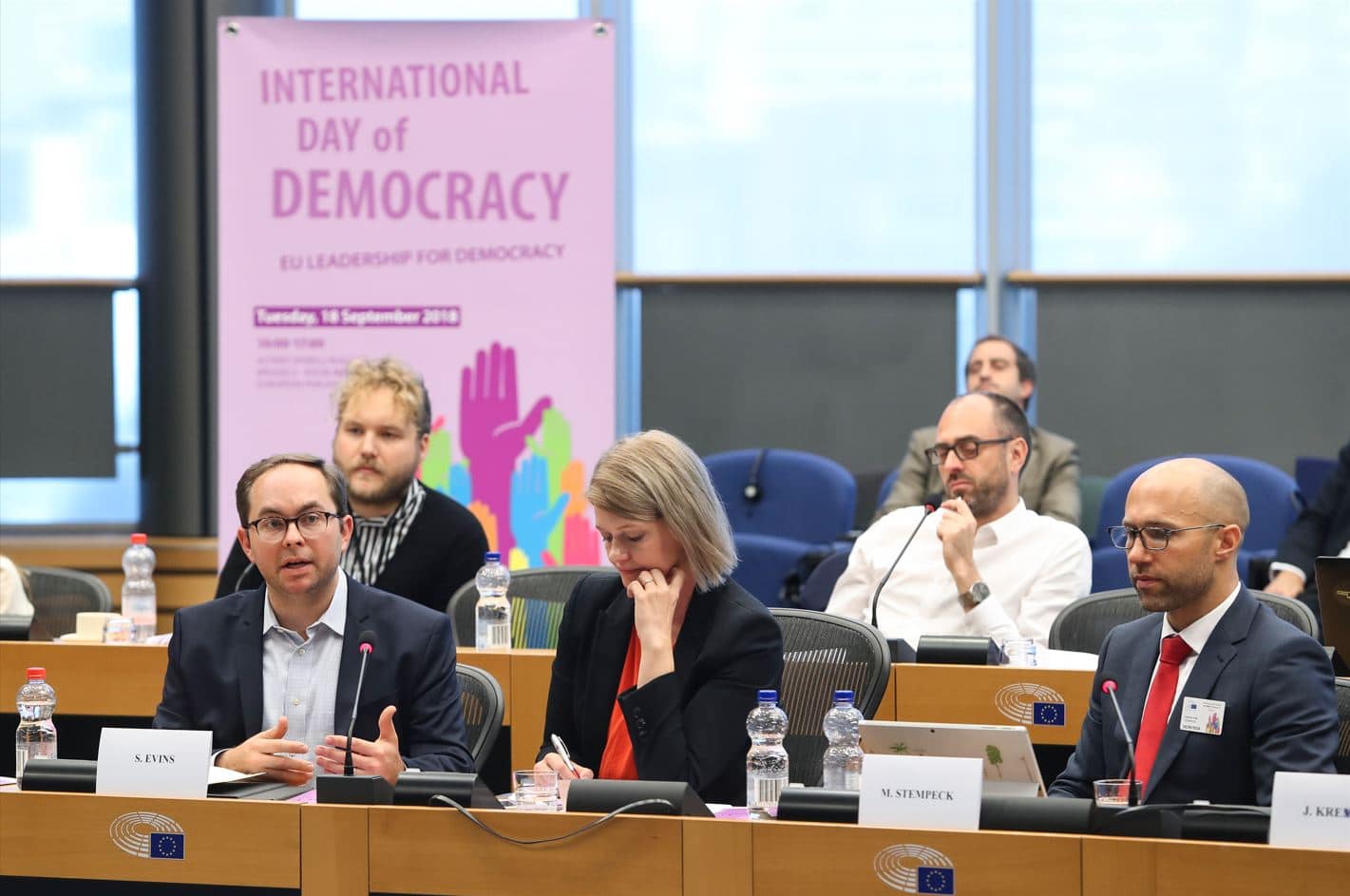 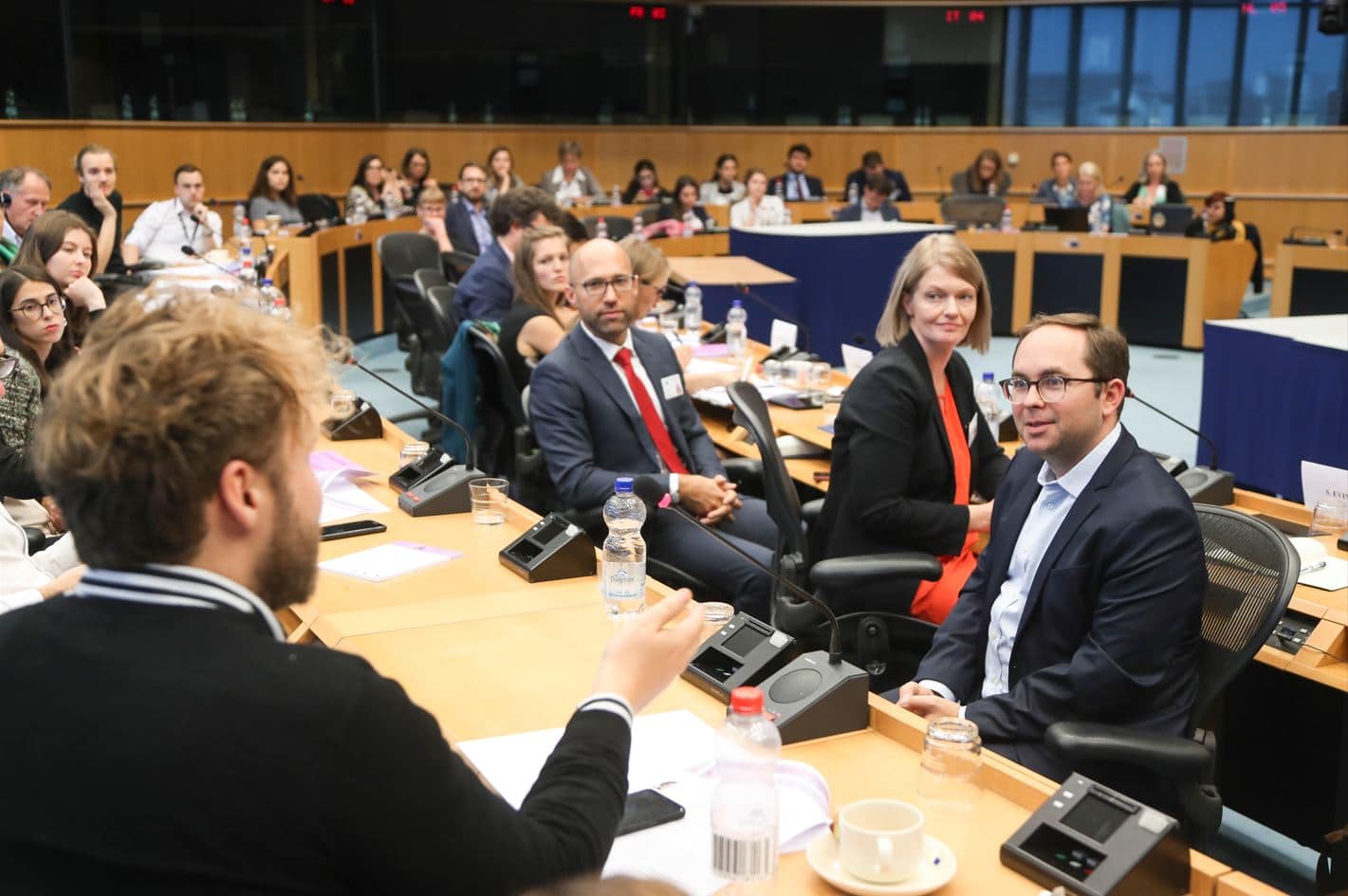 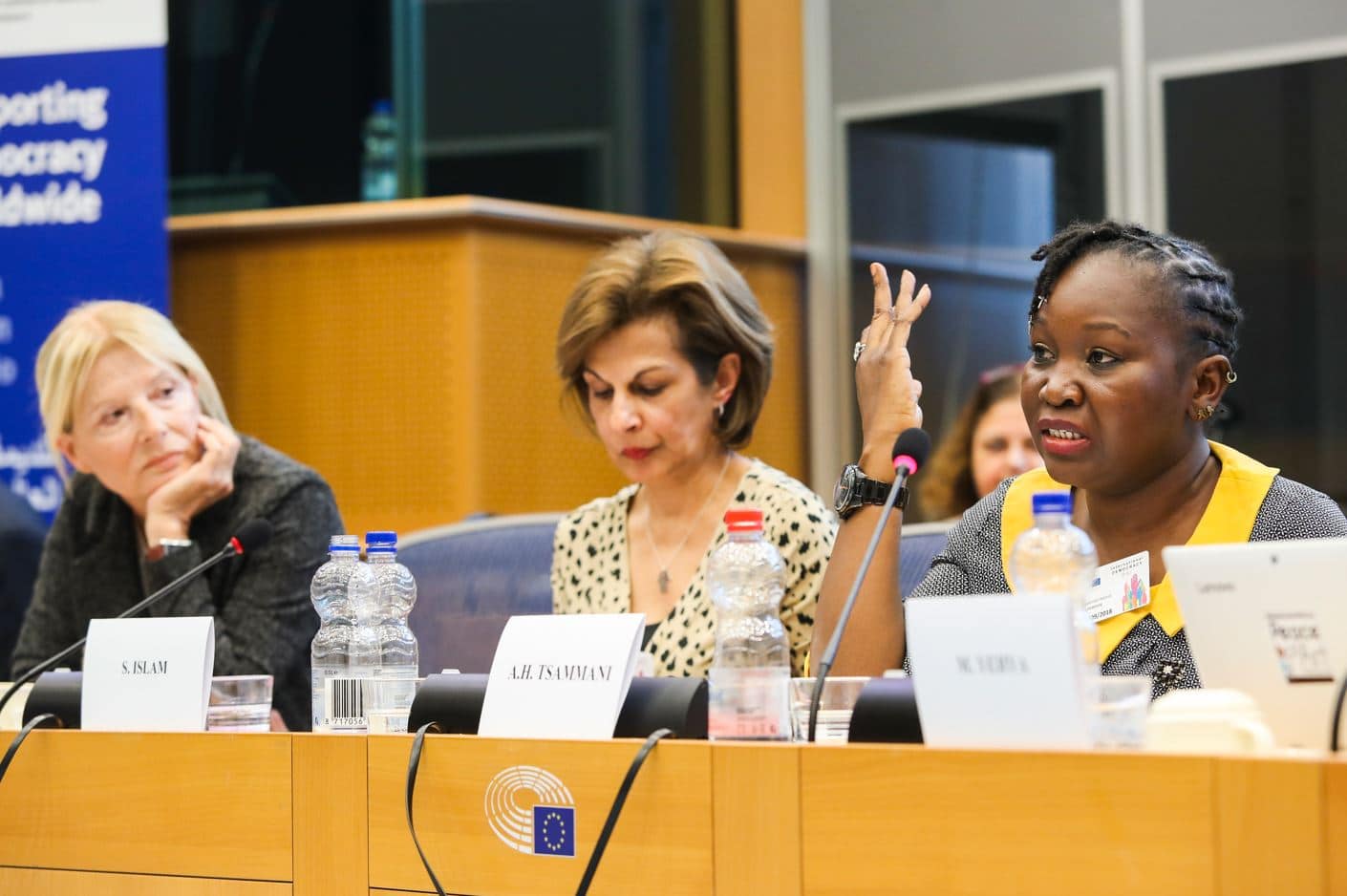 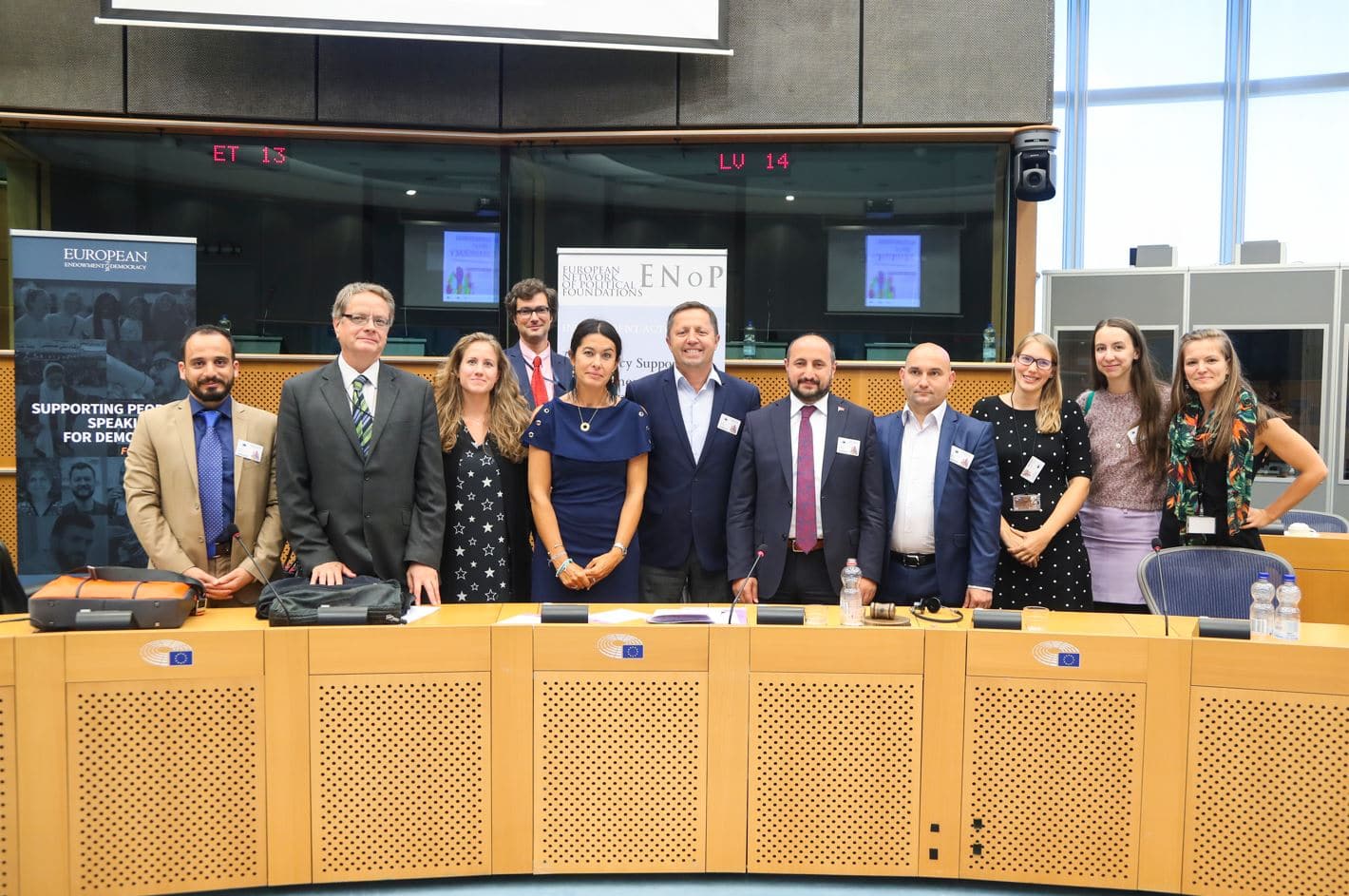 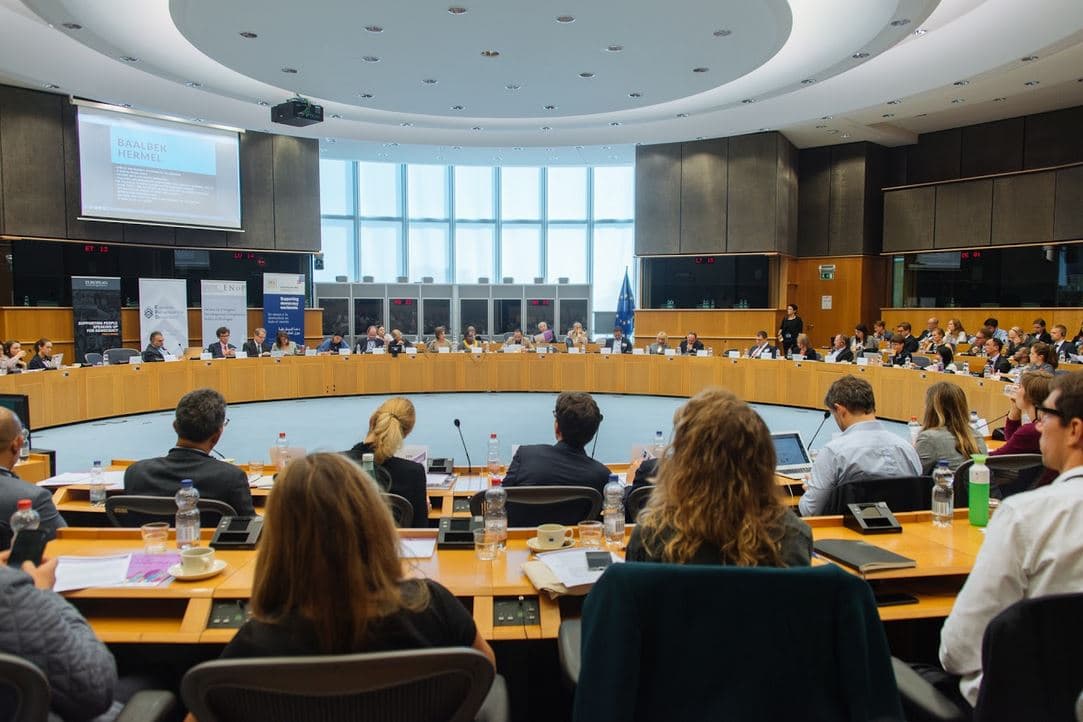 Stronger Together: Partnerships for Supporting Democracy